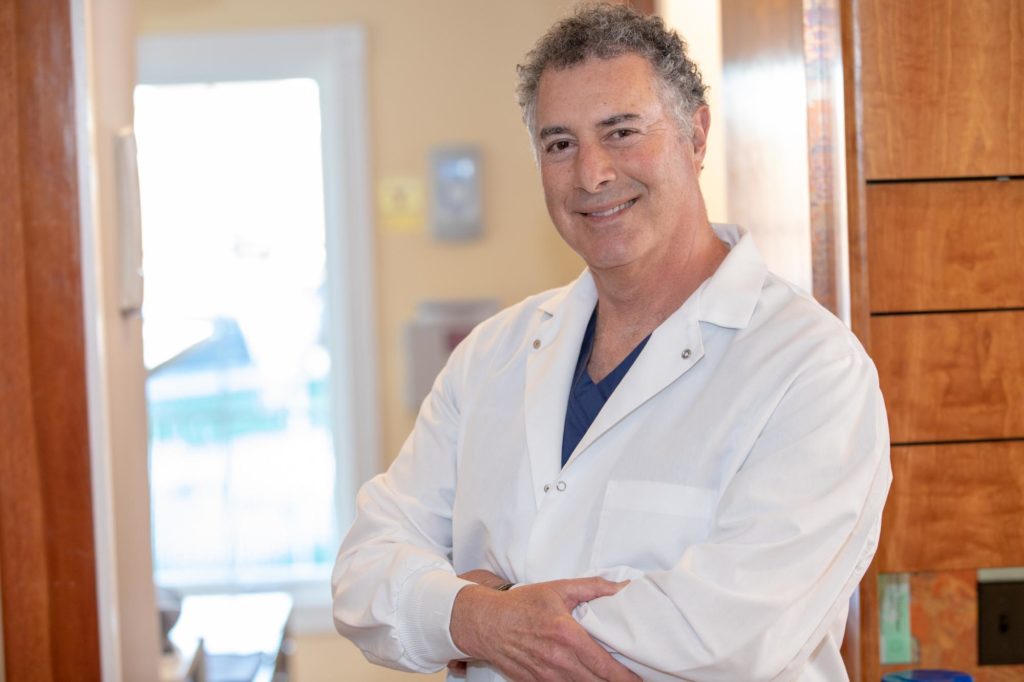 Dr. Arthur Dean attended the University of Pennsylvania School of Dental Medicine, graduating with his Doctor of Medical Dentistry degree in 1978. He subsequently performed a one-year Hospital Residency at Albert Einstein Hospital in Philadelphia. It was here that he received his first advanced training in the treatment of TMJ disorders, headaches and facial pain.

In 1979, he began a two-year Periodontal Residency at Boston University School of Graduate Dentistry, receiving a specialty certificate in Periodontics in 1981. He has practiced periodontics and implantology in Groton since 1981. The treatment of TMJ and facial pain disorders has been expanded with the addition of physical therapy services for pain and headache relief.

He is active in the Connecticut Society of Periodontists, a group of periodontal specialists throughout the state. He was an officer in the society for many years and  its president in 1997. He is a member of the CSDA, ADA and American Academy of Periodontists.

I understand the information disclosed in this form may be subject to re-disclosure and may no longer be protected by HIPAA privacy regulations and the HITECH Act.